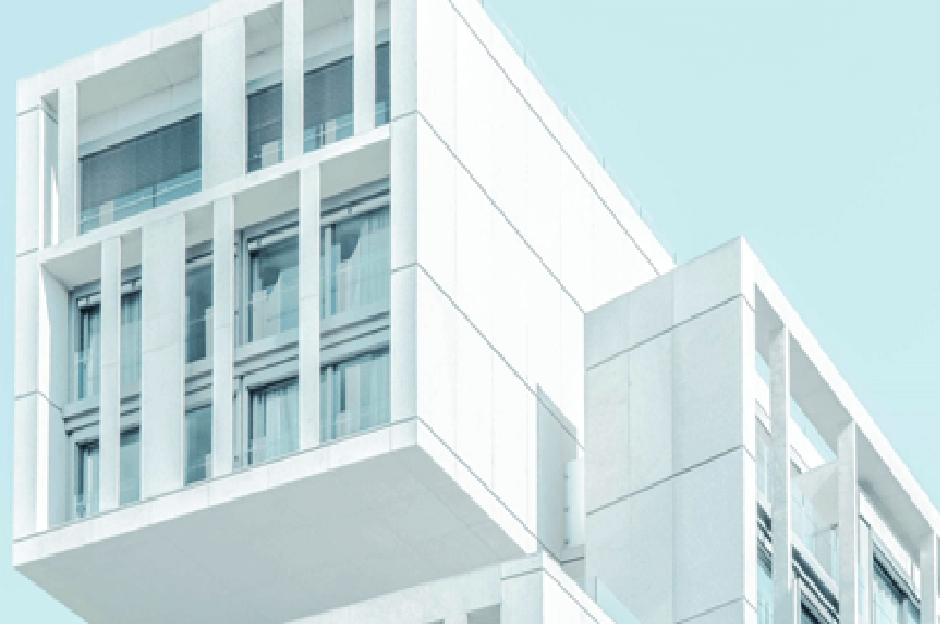 International researchers warn that excessive carbon dioxide emissions into the atmosphere will, in the long run, degrade the quality of life on the planet. The production of cement, the most important structural material in the modern era, contributes to the burden of the atmosphere since, during its synthesis, it produces from 500-900kg CO2 for each ton of final product.

Building materials with an ecological footprint

The built-in energy of cement mixtures

The built-in energy of cement mixtures can be reduced due to the addition of other aggregates and pozzolanic materials that are relatively abundant and do not absorb energy for their production. Of course, we exclude the transport charge that can reach 7% of the total built-in energy of a mixture (e.g. concrete), but cement production alone represents 70% of the total blends.

The evolutions in the field

Several emission reduction programs are being developed by governments and regulators, through the introduction of new regulations, environmental taxes and rising fuel prices. However, to support these effects, other available minerals or useful wastes may be suitable for mixing with OPC as substitutes or in some cases substituting as binders.

To face the aforementioned waste of energy and additional environmental burden we can alternatively use zero energy waste materials to achieve lower total integrated energy e.g. 469.4 kWh/tonne compared to that of a 70% cementitious blend that reaches ~ 850 kWh/tonne. This is achieved if we replace the cement with GGBS by 20%. The replacement ratio of cement with high-grade slag can reach up to 70% depending on the use. It is estimated that every 1% replacement of cement with GGBS represents a 0.7% reduction in kWh / ton energy consumption.

Therefore, in order to reduce the built-in energy contained in cement-based mixtures such as concrete and various other mortars, it will be necessary to replace OPC with materials of equal hydraulic and mechanical value such as furnace slag (GGBS) which is a zero integrated energy material (except transport).

We use cookies on our website to give you the most relevant experience by remembering your preferences and repeat visits. By clicking “Accept All”, you consent to the use of ALL the cookies. However, you may visit "Cookie Settings" to provide a controlled consent.
Cookie SettingsAccept All
Manage consent

This website uses cookies to improve your experience while you navigate through the website. Out of these, the cookies that are categorized as necessary are stored on your browser as they are essential for the working of basic functionalities of the website. We also use third-party cookies that help us analyze and understand how you use this website. These cookies will be stored in your browser only with your consent. You also have the option to opt-out of these cookies. But opting out of some of these cookies may affect your browsing experience.
Necessary Always Enabled
Necessary cookies are absolutely essential for the website to function properly. These cookies ensure basic functionalities and security features of the website, anonymously.
Functional
Functional cookies help to perform certain functionalities like sharing the content of the website on social media platforms, collect feedbacks, and other third-party features.
Performance
Performance cookies are used to understand and analyze the key performance indexes of the website which helps in delivering a better user experience for the visitors.
Analytics
Analytical cookies are used to understand how visitors interact with the website. These cookies help provide information on metrics the number of visitors, bounce rate, traffic source, etc.
Advertisement
Advertisement cookies are used to provide visitors with relevant ads and marketing campaigns. These cookies track visitors across websites and collect information to provide customized ads.
Others
Other uncategorized cookies are those that are being analyzed and have not been classified into a category as yet.
SAVE & ACCEPT

Do not miss to register!

(Soon after registration the link and program will be sent)